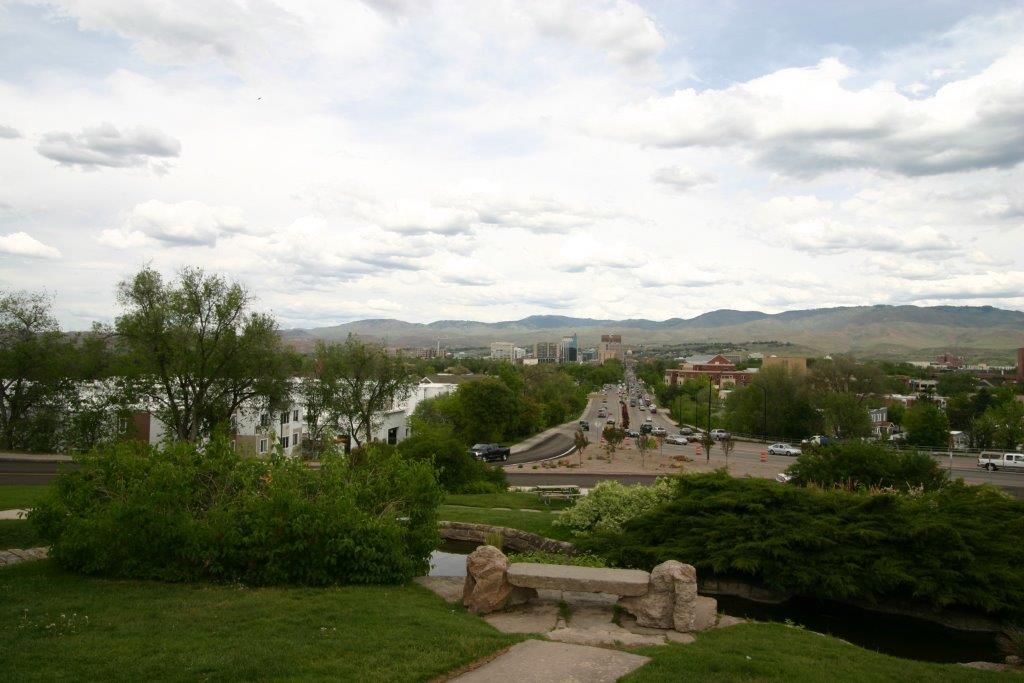 Within the boundaries of Ada County, there are two national protected areas including parts of the Boise National Forest and portions of River Birds of Prey National Conservation Area.

Ada County, Idaho receives around 11 inches of rain annually, and far more than its fair share of winter powder. Ada County gets average totals of 31 inches of snow, in contrast, the average U.S. city’s 26 inches per year. There are 54 days with measurable precipitation. Summer high temperatures reach around 90 degrees with winter lows far below freezing at 23 degrees.

Public transportation provided by Valley Ride makes it easy for residents to rely on bus routes for getting around town.

There are plenty of things to keep you occupied and well entertained throughout Ada County including all the traditional forms of fun like movies and bowling, to concerts, theater, museums, fun parks, and more. There are also infinite selections of restaurants, shops, spas, golf courses, and other recreational venues.

There’s a reason more than a fourth of the state’s population has chosen Ada County to call their home. Perhaps it’s time you discovered the draw of Ada County.

Your real estate agent is the best source of information about the local community and real estate topics. Give George Tallabas III a call today at 208-880-2333 to learn more about local areas, discuss selling a house, or tour available homes for sale.